Blue Isle Studios has announced a huge new update coming soon to the magical world of Citadel: Forged With Fire. The Reignited update will completely rebalance the game’s overall progression and will feature; new quest, farming, and spell-crafting systems, character customization and more.Citadel: Forged With Fire is currently in Early Access on Steam for $24.99, the Reignited update will release on August 3, 2018. 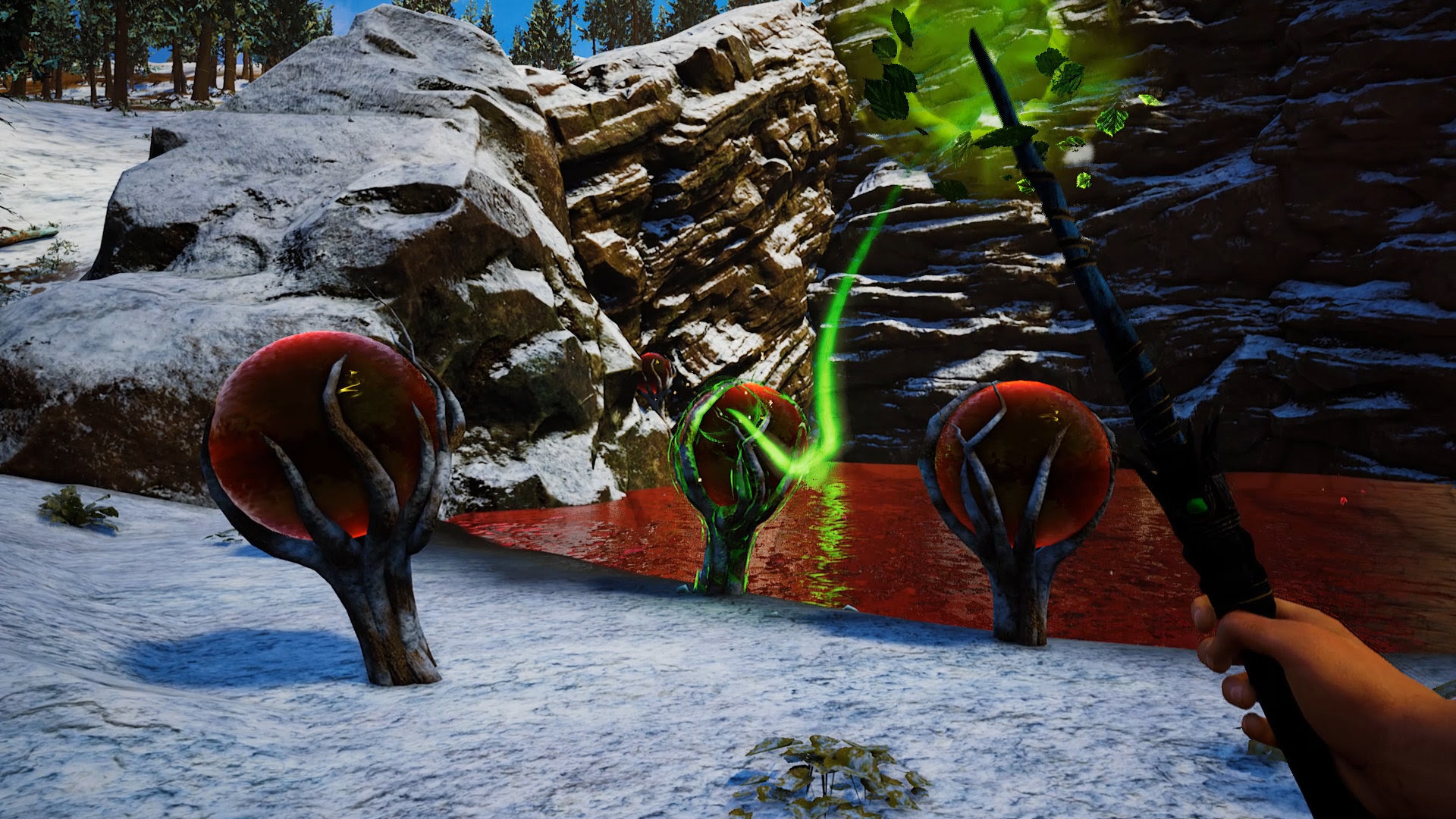 Citadel: Forged With Fire gives players complete freedom to determine their own destiny as they become an infamous hunter of the wizards, tame mighty beasts, forge alliances with their fellow players to create an imposing House of Conjurers, or visit uncharted territories to unravel their rich and intriguing history.

Citadel: Forged With Fire is available now on Steam Early Access for $24.99 and is in development for PlayStation®4 computer entertainment system and Xbox One, the all-in-one game and entertainment system for Microsoft. The reignited update will be available on August 3, 2018, free to all current players of the game.