With more than 10 years algorithm developing experience of Robosense team, , the RS-IPLS system, based on high-performance MEMS solid-state LiDAR, outputs the highest resolutioncolor point cloud data by merging the underlying hardware of 2D imagery with the unique RoboSense RS-LiDAR-Algorithm deep learning sensing algorithm developed specifically for autonomous driving. The intelligent detection algorithm achieves target level information that adjusts the Region of Interest (ROI) detection area in real-time with no delay.
The algorithm is based on the RoboSense team’s ten years of research and technology experience in the field of LiDAR environment-aware algorithms. In early 2017, RoboSense became the first LiDAR vendor in the world to introduce the laser-aerodynamic environment-aware RS-LiDAR-Algorithms, combined with LiDAR hardware to provide a large number of partners with P-series LiDAR solutions based on different application scenarios.

The innovative RS-IPLS features the new RoboSense RS-LiDAR-Gaze “Gaze” Technology. When the system’s field of view perceives a target of interest, it initiates a “gaze” processing mechanism that instantly locks the target for ROI processing, thus achieving the clearest and most stable environmental data. The LiDAR under-the-system architecture maintains a high degree of vigilance of the surrounding environment, constantly capturing the areas of ​​interest, allowing the “gaze” to transfer efficient and high-quality feedback in the field of view. 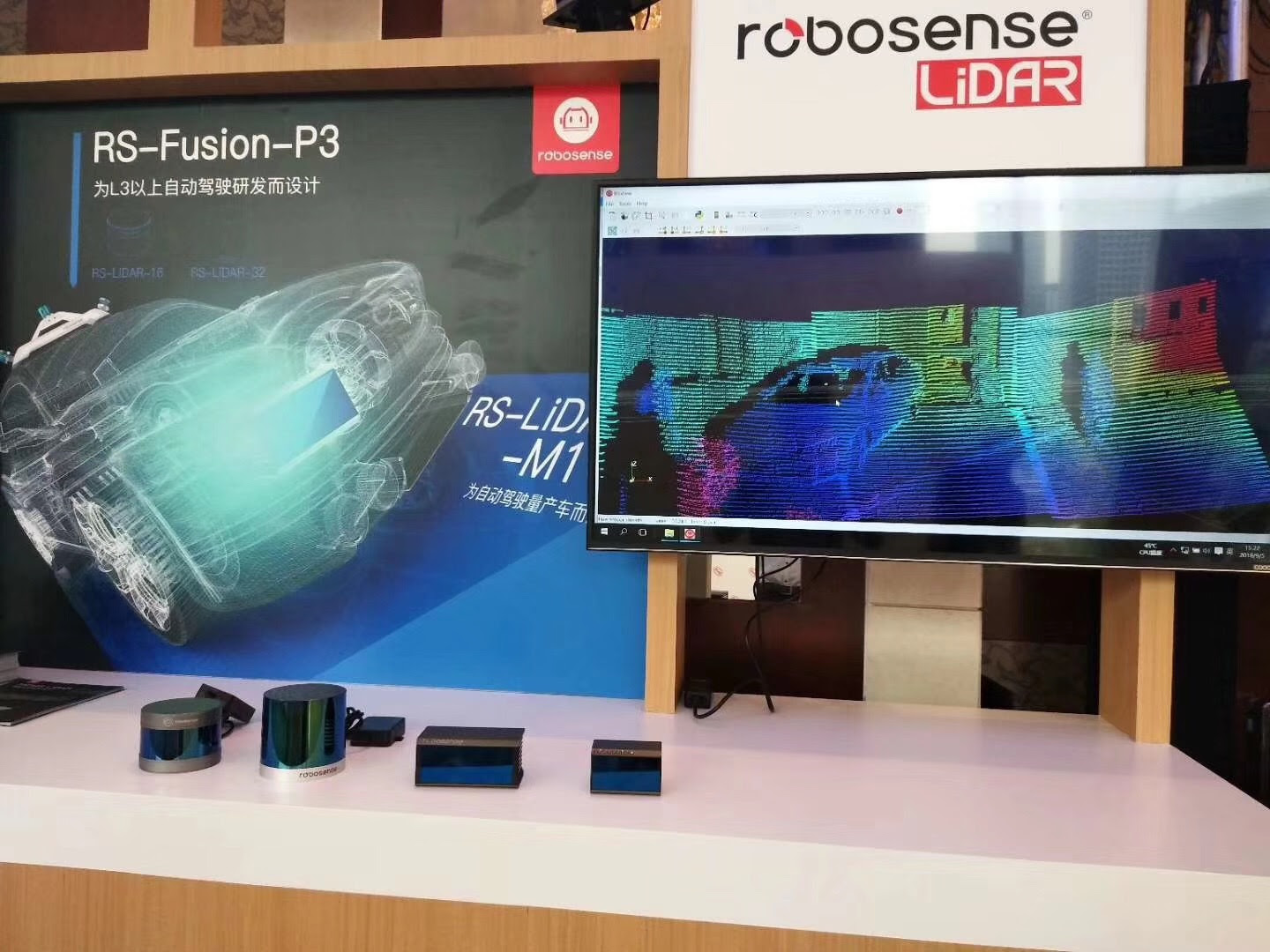 “LiDAR needs a self-revolution. The market needs a car-grade product that can be mass produced in the tens and hundreds of thousands. You have to guarantee low cost and provide high performance to ensure the safety of your vehicle,” said Mark Qiu, RoboSense Co-founder. “This has driven us to create a whole new sensor system technology based on the perfect extraction of environmental information and large-scale perception of the environment, with the constant capture of areas of interest, focusing on effective information.”

“The new RoboSense RS-IPLS MEMS based technology is intelligent, accurate, lower cost, and faster— and is poised to take over the market,” concluded RoboSense’s Mark Qiu.

Founded in 2014, RoboSense is the world’s leading provider of LiDAR environment-aware solutions designed to provide a higher performance, safer, more reliable, and lower cost LiDAR system for autonomous vehicles. The first hardware and algorithm-based solution provider for autonomous driving, RoboSense believes that robots have an environmental perception that transcends human eyes. Since its inception, RoboSense has adhered to the underlying core technology innovations, from chips to LiDAR sensors, to intelligent sensor systems that incorporate AI aware algorithms. RoboSense maintains strong innovation capabilities and continues to innovate to lead the industry.

The current RoboSense products include different types of hybrid solid-state LiDARs, as well as P-series hardware and software solutions for different scenarios of autonomous driving. At CES January 2018, RoboSense demonstrated its revolutionary LiDAR product with its own patents. Currently, RoboSense has entered into strategic partnerships with many top car companies, tier one manufacturers, and technology companies with a global reach. For more information about RoboSense, please visit the website: http://www.robosense.ai. 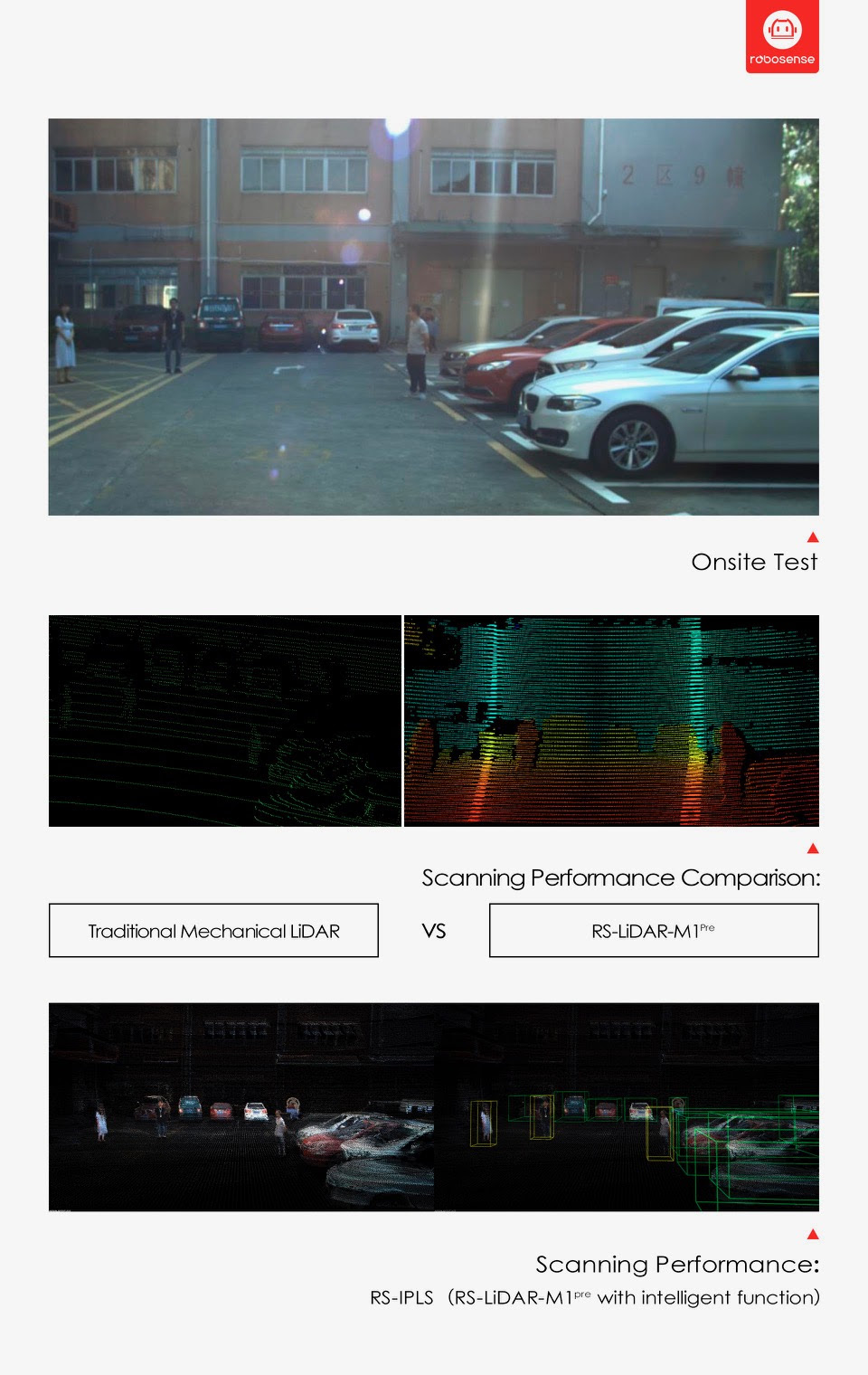