CHICAGO, ILLINOIS (SEPTEMBER 7, 2018) — Award-winning online game developer and publisher, Wargaming.net, today announced a series of new and exciting special events for its massively multiplayer PS4/Xbox tank combat game – World of Tanks: Mercenaries. Throughout the month of September, the over 17 million registered World of Tanks: Mercenaries players worldwide can close out the summer with a bang, with opportunities to unlock new maps, vehicles, prizes, and more. Summer vacations may be coming to an end, but that doesn’t mean the fun has to end too! 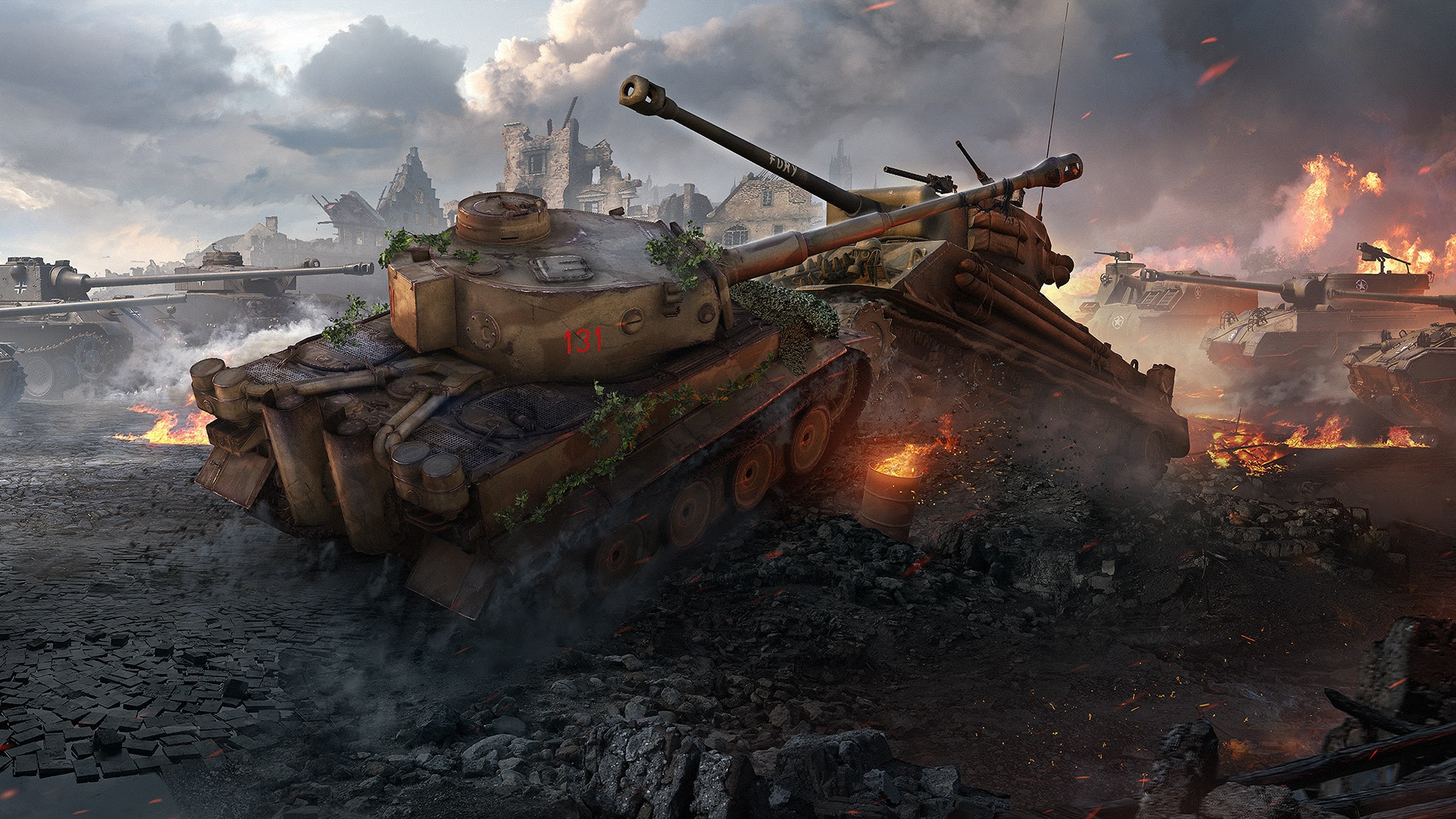 The first major event of September is called Take Point. In it, players just need to jump into the game and complete daily Ops to rack up points. The more points earned, the more prizes unlocked! There are ten different types of prizes, ranging from Silver, Consumables, and Premium time, to a mighty Premium tank in the form of the Scourge Kirovets-1! The Scourge has excellent armor, making it well-primed for direct attacks — it’s a formidable vehicle that everyone will want to add to their collections. Take Point will run until September 28.

Wargaming is also proud to observe Tankman Day, a national day of great importance in Russia which honors the role of tank crews of World War II. To commemorate this special day, players around the world will be able to earn triple XP on first victories on September 8 and a whopping 5x XP on their first win on September 9. There’s even a special Tankman Day Emblem available to add to tanks in the ‘Customization’ tab! 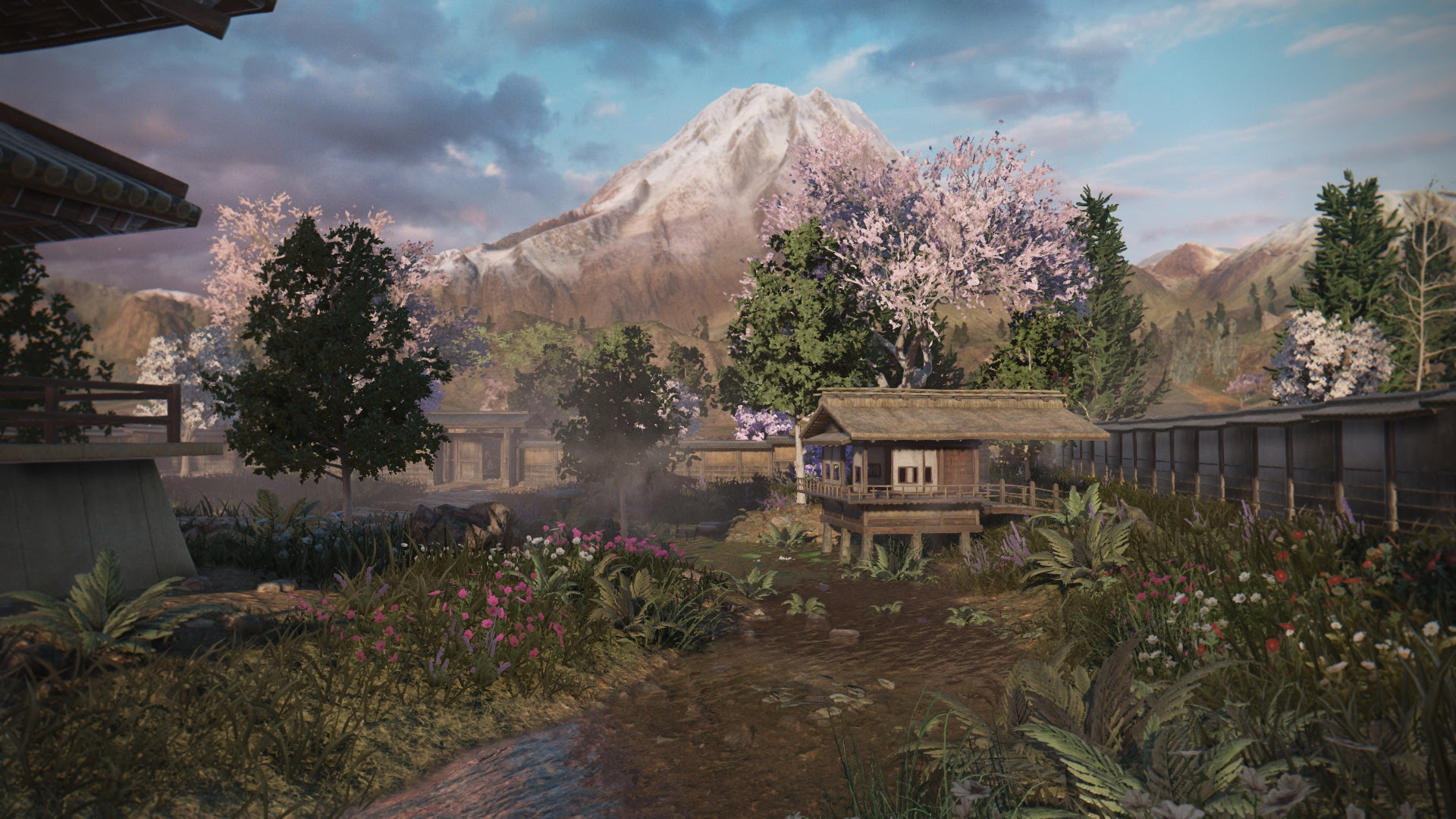 Players may additionally take part in the Fight For Your Academy event, which runs from September 19-23. All players will be randomly assigned to one of six Academies, with a special emblem voucher allowing them to champion an Academy’s colors while in battle. When ready for battle, they must work together with other players from around the world to prove that their Academy is the best! XP will be earned in battles throughout the event, and those who score the most completions for their Academy will be rewarded with Premium time and Crew Vouchers.

Alexander the Great wept when he had no more worlds left to conquer, but with a fan-favorite map returning to the Multiplayer battles rotation on September 18, players will have no such troubles. The quaint and secret hideaway in the mountains known as the Hidden Village returns. This place is not built for war, meaning players must tread carefully as they explore all of its strategic possibilities… The Mercenaries roster continues to expand this month, offering even more Contracts to unlock powerful vehicles with unique Mercenary Crews at the helm. Players can take on tank Contracts that they may have missed to build the Mercenaries Tech Tree and earn the following tanks for free in the coming weeks:

The very first Premium Mercenary vehicle is also available in the World of Tank: Mercenaries store until October 2! The incredible Trinity Mk II is a modified version of the tank that completed a daring mission in War Stories: The Heist, and it has plenty of hellraising new features to give it an edge on the battlefield. It has excellent defensive capabilities, with a triple layer of formidable spaced armor — making it one of the most well-armored Medium Tanks in the game. The Trinity Mk II is also captained by the Sonic Valkyrie crew, an Italian freedom fighter who can repair tracks quickly and has a lower chance of taking critical damage! There’s plenty to keep new recruits and seasoned veterans busy on the battlefield in World of Tanks: Mercenaries this September. To stay on top of all the latest news and events coming to the game, visit the official portal: https://console.worldoftanks.com.

World of Tanks: Mercenaries is a team-based massively multiplayer online action game dedicated to armored combat, created by Wargaming West in Chicago, USA. Players immerse themselves in fierce 15-v-15 tank combat with opponents from around the world, and can fight it out on more than 90 different maps, and take command of their preferred vehicle out of over 690 different tanks from 10 nations. For the first time in the history of the World of Tanks series, a new Mercenaries line allows players to forsake nationalities and take the wheel on a new range of powerful tanks, exclusive to the console experience.

World of Tanks: Mercenaries is played by more than 17 million players worldwide and is available on all generations of PlayStation®4, Xbox One, and Xbox 360. World of Tanks: Mercenaries can be downloaded for free by all PlayStation Network and Xbox Live account holders, with stunning 4K resolution and HDR support on PlayStation®4 Pro and Xbox One X. The epic, story-driven campaign mode War Stories can also be played for free, with regular episodic stories giving players the chance to rewrite history in immersive single-player and co-operative battles.

Colorado Students to Speak with Astronauts on International Space Station

JBL CLUB Headphone Series: Inspired by the Pros and Designed for Everyday