Florham Park, NJ – September 10, 2018 – LAPP, a global leader in producing industrial cables and connectors, will be presenting its latest charging solutions at the upcoming Electric & Hybrid Vehicle Technology Expo in Detroit. The company will be showcasing its Mode 2 mobile charging station for use with both domestic and CEE sockets, as well as other innovative technologies for electric and hybrid vehicles.

LAPP is evolving Mode 2 charging stations, which rely on standard power outlets and have traditionally not been a focal point for car manufacturers. LAPP’s mobile charging station optimizes power and design flexibility and includes a range of technical innovations, including higher charging currents and advanced electrical protection. Using an interchangeable power cable, it enables vehicle charging from domestic or CEE sockets and includes power up to 11 kW, temperature monitoring and automatic detection of the maximum charging current. 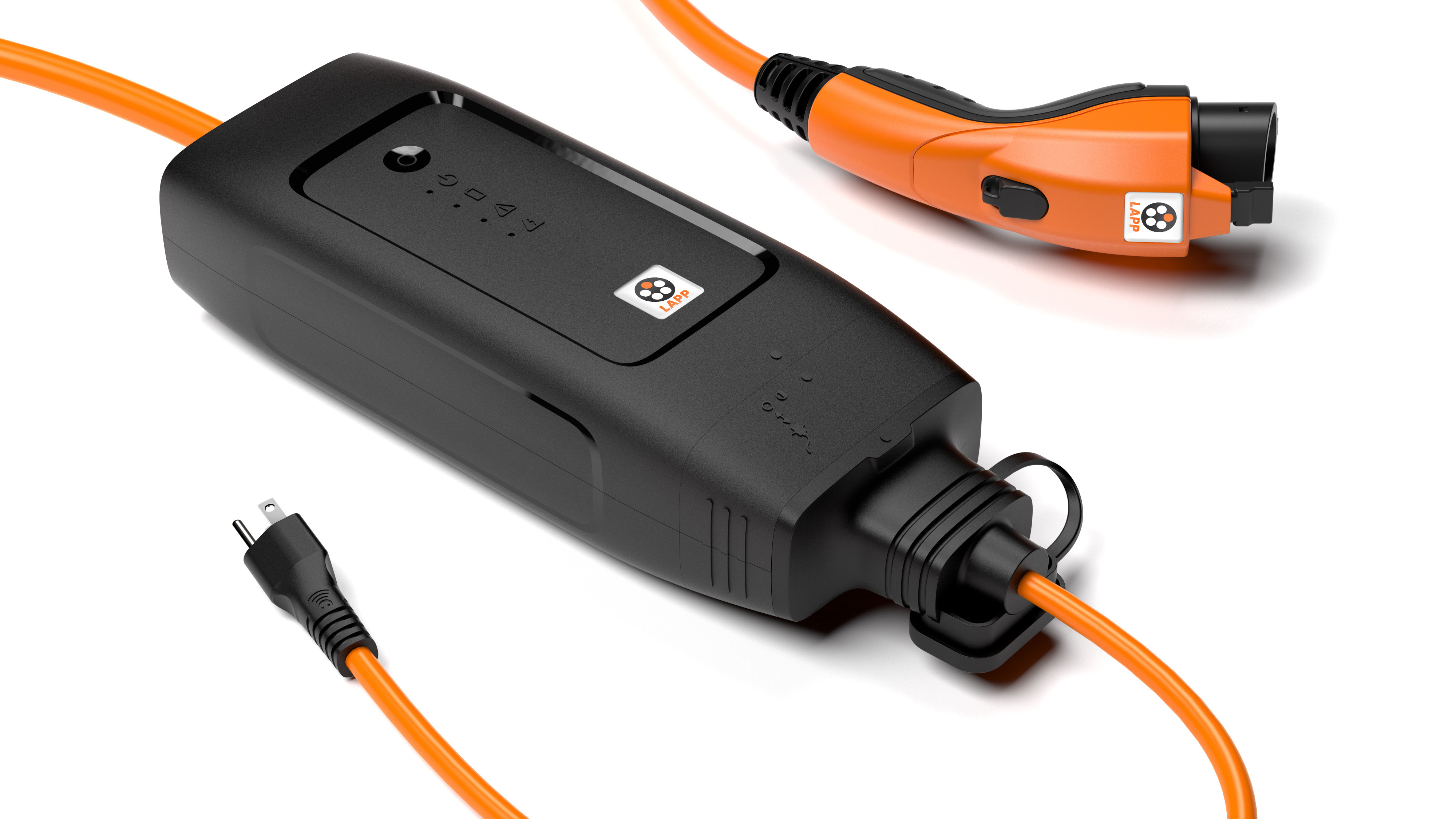 In addition to its mobile charging station, LAPP will be exhibiting several other innovative charging technologies, including a plug with an integrated RFID chip that automatically and remotely registers vehicles at charging stations, as well as the HELIX quick-charge cable, which LAPP has been supplying for BMW since 2012.

To learn more about these charging technologies, visit LAPP at the Electric & Hybrid Vehicle Technology Expo—Booth #955—from September 11–13th.

The Original Tamagotchi Returns This Fall

LiquidText, the First Reading and Notetaking App That’s Better Than Paper, Is Coming to Windows and MacOS