GUJARAT, INDIA (JANUARY 9, 2018) – Zatun — a multi award-winning game developer and game art studio for major brands such as Disney, Marvel, and Ubisoft — today invites players to lock and load as it announces the release of its virtual reality sharpshooting game Sniper Rust VR for the HTC Vive. Released last summer on Steam and the Oculus Store, a revamped version of Sniper Rust VR is now available, offering new content, improved visuals, enhanced gameplay, and additional support for leading VR headsets — making it one of the most immersive VR sniping games available! Sniper Rust VR puts players directly behind the scope of a highly-skilled hired gun, employed by a covert agency to put a stop to an impending global uprising at the hands of an armed militia. Featuring a mix of real-world and conceptual weapons, and eighteen heart-pounding levels set in the backdrop of four photorealistic settings — including ports, forests, mountains, deserts, and even ancient temples — Sniper Rust VR is an incredibly realistic, first-person sniping experience. Players must keep their eyes on the prize and aim steady as they face off against cunning enemies. Any of their shots could be their last! Today’s major content update for Sniper Rust VR features a multitude of enhancements and additions based on player feedback, starting with improved graphical fidelity as seen across the game’s globally-inspired levels and realistic weaponry. Sniper Rust VR now also features a new cover mechanic so that players can avoid enemy fire in between shots. Weapons come to life like never before with the addition of enhanced recoil effects observable on-screen and felt through the Oculus Touch or HTC Vive controllers. Returning players will also enjoy the addition of a new bonus level featuring a new enemy type and weapon. All-new achievements offer challenges for players to overcome with new skins to unlock as rewards. 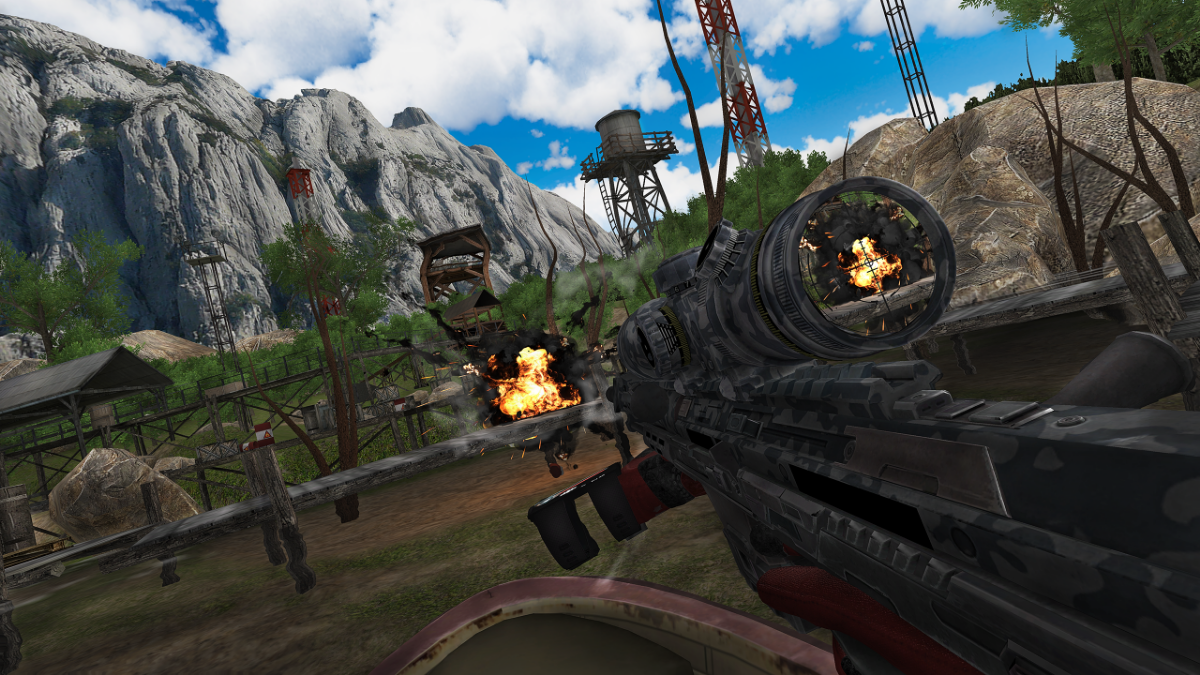 Sniper Rust VR supports seated, standing, and room-scale VR and is playable using Oculus Rift, HTC Vive and Vive Pro, and FOVE VR headsets. It is now available for purchase for Windows PC on Steam, Viveport, and the Oculus Store for $9.99. A free version with limited content offers access to a shooting gallery and part of the game’s campaign and is available to download from each respective storefront.

Zatun is an award-winning 2D and 3D game studio offering premium quality game art and development to publishers and game developers worldwide since 2007. Staffed by a multi-talented and diverse team, they are experienced in production across different genres and game platforms, including console, PC, mobile (iOS and Android), and VR. Zatun has collaborated on more than 200 leading game titles with over 300 clients, ranging from huge AAA developers to small indie studios. For more information, please visit https://zatun.com.

The Different Types of OSHA Training