NICOSIA, CYPRUS (April 15, 2019) — Wargaming is pleased to announce that starting tomorrow, April 16, World of Warships: Legends, the naval combat MMO, will be released on console Early Access and will be available to download for free — worldwide — on PlayStation®4 and Xbox One!

A new generation of budding captains can look forward to hoisting their colors, as Wargaming St. Petersburg brings the epic online naval combat loved by millions on PC, to consoles for the first time. The game supports English, Russian, Japanese, French, and German languages, and will launch with a host of ships to unlock, legendary commanders to add to your ranks, and entire oceans to conquer. World of Warships: Legends is the second Wargaming title to launch on consoles, with World of Tanks: Mercenaries welcoming over 18 million players to do battle since its launch in summer 2018.

Early Access players on PlayStation and Xbox will join epic naval battles sharing the duties with more than 20 historical commanders, on board over 50 legendary ships! Destroyers, cruisers, and battleships are at your service and ready to show their full potential! Traverse 15 different maps and enjoy HDR support in action-packed clashes as you dominate the high seas! 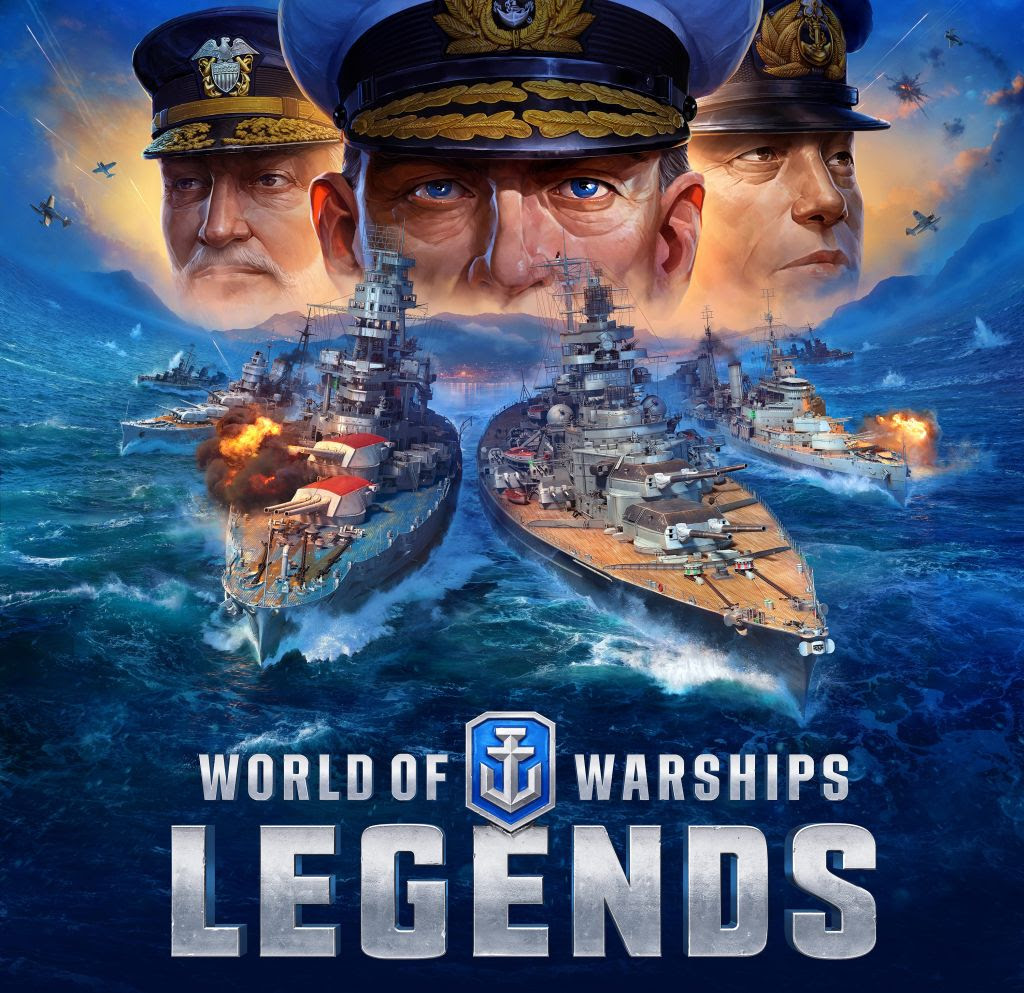 World of Warships: Legends is no simple conversion of the global PC free-to-play phenomenon enjoyed by millions of players. The game has been built from the ground up to take full advantage of the power and capabilities of the current generation of gaming consoles. With faster and more exhilarating combat, more options to develop your commanders, a revamped user interface, intuitive new controls, and console-exclusive content, Legends is an experience that is only possible on PlayStation®4 and Xbox One. Players can also look forward to regular updates and lots of ongoing content updates and additions – with Japanese ships on the horizon, legendary commanders, massive air carriers, and more 4K-compatible maps arriving in the coming months!

“We are happy to finally introduce veteran captains and new players alike to World of Warships: Legends on PlayStation®4 and Xbox One,” said Kirill Peskov, Development Director at Wargaming St. Petersburg. “This is the second Wargaming title to launch on home consoles, and the quality of the experience is a testament to the incredible talent and passion of the development team in St. Petersburg. We hope players will enjoy embarking on this new voyage with us!” 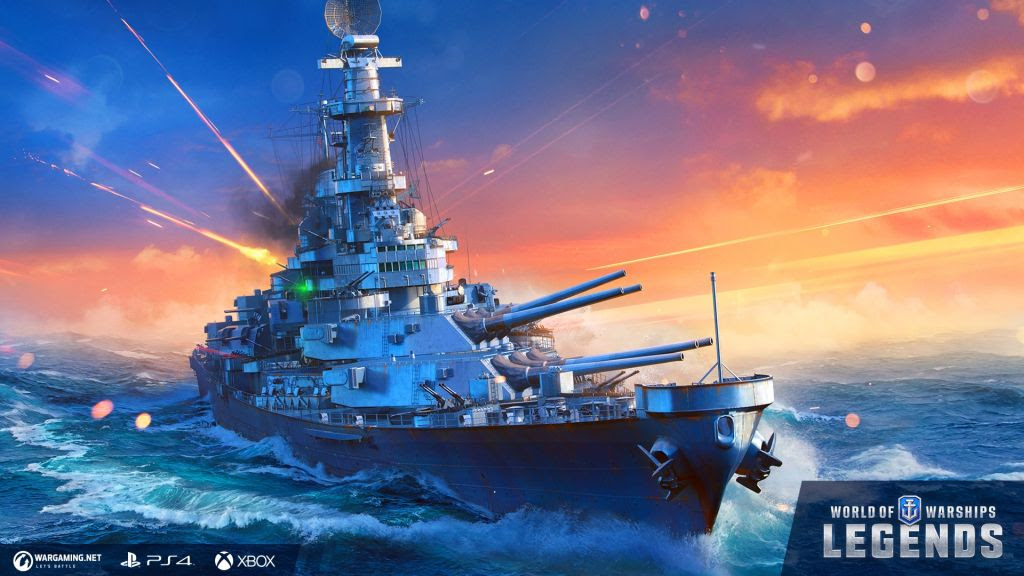 World of Warships: Legends is available to download from the PlayStation Store and Microsoft Store starting April 16.

About World of Warships: Legends

Experience epic naval action in World of Warships: Legends, a massively multiplayer online game where you can master the seas in history’s greatest warships! Recruit legendary commanders from maritime history, upgrade your vessels, and stake your claim to naval supremacy with or against players around the world in thrilling and immersive battles.

World of Warships: Legends is available to download now for PlayStation®4 and Xbox One.

Wargaming is an award-winning online game developer and publisher headquartered in Nicosia, Cyprus. Operating since 1998, Wargaming has grown to become one of the leaders in the gaming industry with 4500+ employees and offices spread all over the world. Over 200 million players enjoy Wargaming’s titles across all major gaming platforms. Their flagship products include the massively popular free-to-play hit World of Tanks and the strategic naval action game World of Warships.

Dell Technologies Launches New Era of PCs and Displays with 5G, AI and Premium Design for Work and Play