ANN ARBOR, MICHIGAN (JUNE 19, 2019) — Indie developer Bowlcut Studios today announced that MageQuit, their top-down area wizard brawler, will exit Steam Early Access and launch for Windows PC and Xbox One this fall. MageQuit sees up to ten players take the “stage” to battle it out wizard-style — and not just over whose beard is longest! With up to seven spells at their disposal and physics as their primary ally, players must find out if they have what it takes to control the elements, land a perfect game-ending blow, or else forever be cursed with a face full of peach fuzz. 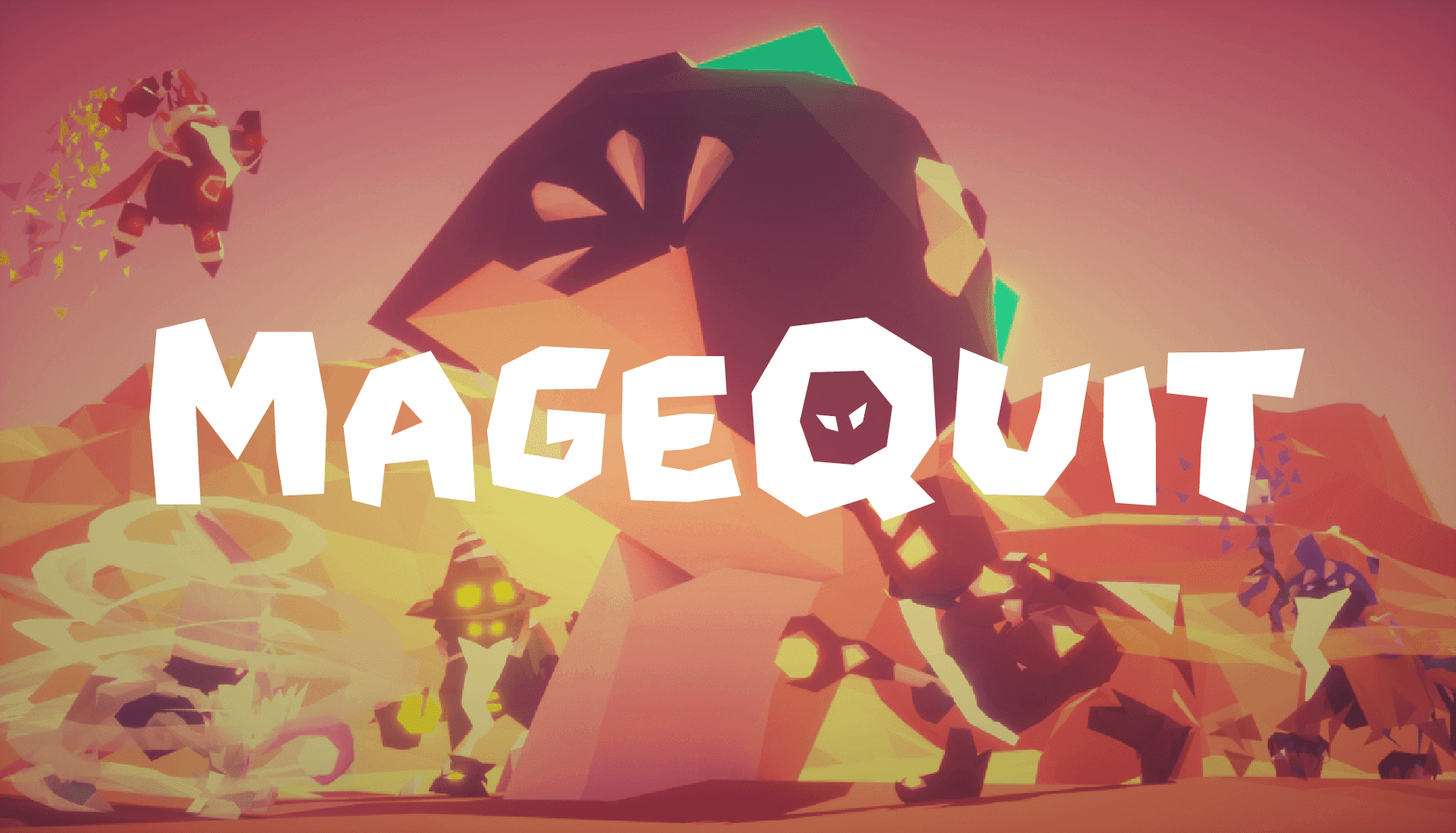 As a wizard, players are granted the enchanted glowing D20 staff, empowering them with unique elemental spells used to battle against opponents. Matches can be played with two teams, three teams, or as a free-for-all every-mage-for-themselves beards-to-the-wall brawl. Team games, however, present unique opportunities for success, such as pushing the enemy team off a cliff or a classic game of wizard hockey with the highest stakes!

“MageQuit is the product of our passions for creating and love of video games,” said Brett Pennings, developer and co-founder of Bowlcut Studios. ”A sense of humor and dedication to a vision have landed us where we are with MageQuit, and we couldn’t be more excited to share this title with gamers everywhere and watch them play the game in ways we never imagined.”

“I’ve always liked finding ways to be feisty in games and MageQuit’s playful graphics and unique systems invites players to do that. I’m constantly finding new and ridiculous combinations to pull off,” said Chad Pennings, artist and co-founder of Bowlcut Studios. “We’ve taken the best parts of a MOBA, created a drafting system, and combined them in such a way that MageQuit is both a hilarious party game and a competitive, think-on-your-feet challenge at the same time.”

Unleashing the power of a series of skill-based magical attacks, players must out-cast and outwit their opponent all while defending against the terrors of the deadly environment presented in each stage. At the start of each round, players draft their spells, adding new ones to their arsenal with each new round, with hundreds of spell load-out combinations that cater to any playstyle. The spells are dodgeable, so predicting an opponent’s aim and movement is crucial — button-mashers need not apply! Beards grow longer with each kill. Wizards who have managed to grow the longest and most luxurious beard after nine rounds win the match!

Key Features of MageQuit Include: 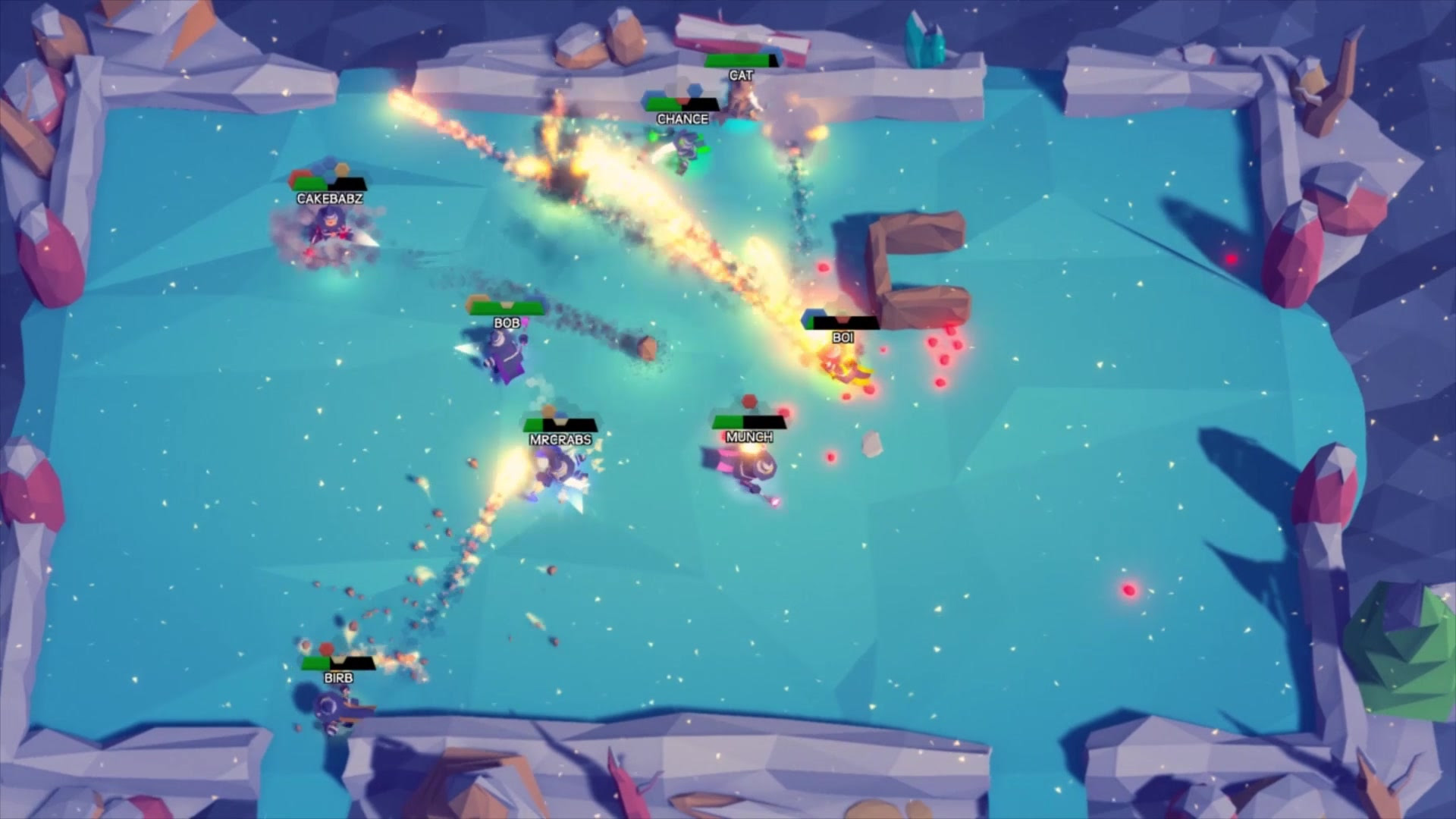 A full press kit, including screenshots, logos, and new trailer can be found here: https://uberstrategist.link/magequit-presskit.

Based in Ann Arbor, Michigan, Bowlcut Studios is a digital entertainment company founded by two brothers — Brett and Chad Pennings — whose love of games stems from the hours they played them together on the couch with their friends. Their mission: to bring back the nostalgia that came from their “brothers with bowl cuts” era of couch co-op multiplayer. Driven by the dedication to this vision, long-time programmer, Bowlcut Studios founder and MageQuit developer, Brett Pennings, refinanced and rented out his condo in order to self-fund full-time development of the title. Although MageQuit is the first game developed by Bowlcut Studios, the brothers plan to make more games that fit the genre they are dedicated to reviving. To find out more about Bowlcut Studios, visit the official website at https://bowlcutstudios.com.