World of Warships: Legends, the naval combat game with over one million registered players on PlayStation®4 and Xbox One, is unleashing a slew of new and exciting content, including a new playable nation, a nod to U.S. Independence Day, a new epic campaign, and numerous fan-requested game enhancements.

Germany’s legendary ships and naval Commanders join the American, Japanese, British, Polish, and Russian fleets in World of Warships: Legends as part of today’s content release. Players can take the helm of some of Germany’s most famous Cruisers, including the Nürnberg and the Hipper, both of which rely on a balance of great gunnery and high hull strength.

Fans will have a chance to gain early access to some of the most devastating German Destroyers, including the famed Leberecht Maass! The Battleship Scharnhorst, which is sure to strike fear in all those who face her mighty guns, will be available as a premium purchase. The German fleet will continue to expand in the coming months, with early access to Destroyers in July, becoming fully accessible to players in August. 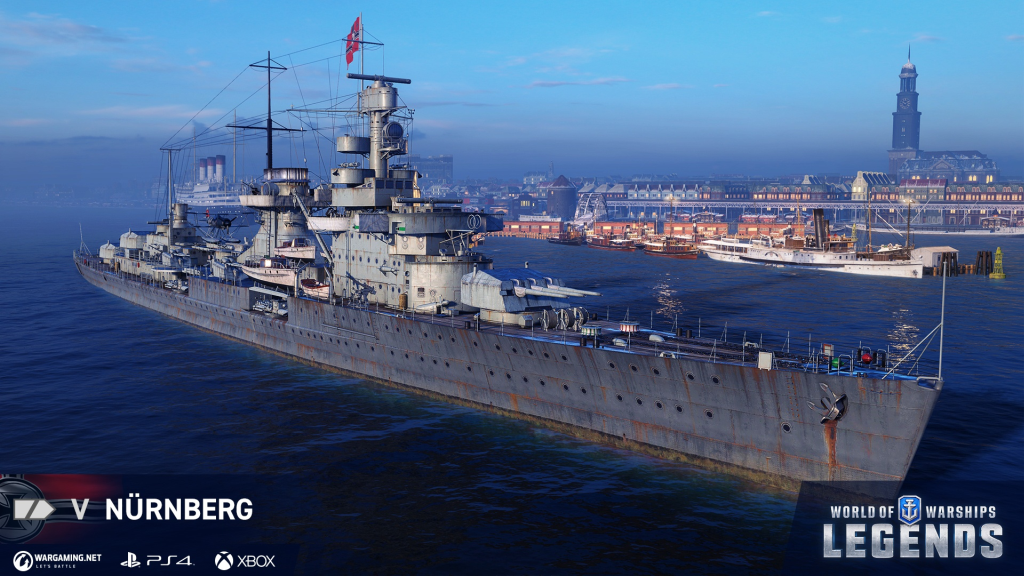 Seven new German Commanders including Franz von Hipper, Reinhard Scheer, and legendary Graf Maximilian von Spee will play a crucial role in World of Warships: Legends, as not only do they represent a pivotal moment in naval history but enhance ships in the following ways:

Commanders feature unique characteristics within each class of ship, and their backup skills allow you to amplify the strengths of any ship they command. They can also be assigned to any ship of the same nation, giving players great flexibility. Players can switch a Commander’s skills as many times as they like without penalty – this way, they are free to challenge themselves to secure the optimal ship and Commander trait alignment, hopefully achieving the ultimate combat outcome.
New “Search & Destroy!” Campaign

The German Fleet isn’t the only new addition in this July update – the new Search & Destroy! Campaign will replace the Atlanta Campaign and offer players new challenges and rewards, including:

Celebrate the 4th of July with the Liberty Pack

If a new fleet, new harbor, and new Commanders weren’t exciting enough, prepare to set sail for victory on the 4th of July with the all-new Liberty Pack! Commanders can claim their freedom with this epic bundle containing tons of supplies to help increase in-game success. The Liberty Pack includes boosters, camouflage, and Premium Account time!

Having been built with console gamers at the core, World of Warships: Legends continuously aims to create engaging, fresh content for and often requested by its rapidly growing player base, including the following changes and additions being rolled out today:

Players can expect further in-game additions in the coming months, including challenging new missions, powerful new nations, innovative campaigns, and major extensions to current ship and commander line-ups. To access all the content mentioned above, you’ll want to jump into epic online naval battles in World of Warships: Legends on PlayStation®4 and Xbox One today!

Haven’t checked out World of Warships: Legends on consoles yet? Please contact us and we can get you a “boost” code to give you a head start on your naval warfighting career! See for yourself why your peers are loving this new game from Wargaming.net! 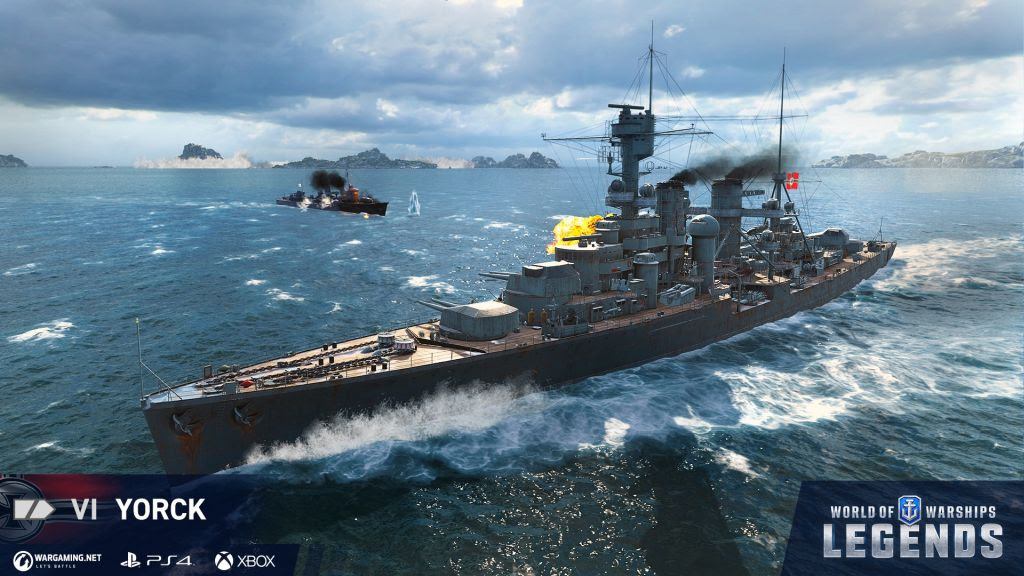