On the eve of its worldwide launch, Blue Isle Studios invites you to enter the wizarding world of Citadel: Forged With Fire for free this weekend on Steam! Download the game for free and embark into a magical open world where you will craft, explore and build as you try to master the art of magic! Aspiring wizards will learn the arcane art of spellcasting, spellcrafting, and broomstick flying, all while you form alliances with fellow warrior-wizards, battle (or tame) mythical creatures and forge a vast empire. Then survey the entire world while soaring on the back of a Dragon!

Citadel will launch its full game worldwide next Friday, November 1, onto Xbox One, PlayStation 4 and Steam for retail stores and digital platforms. 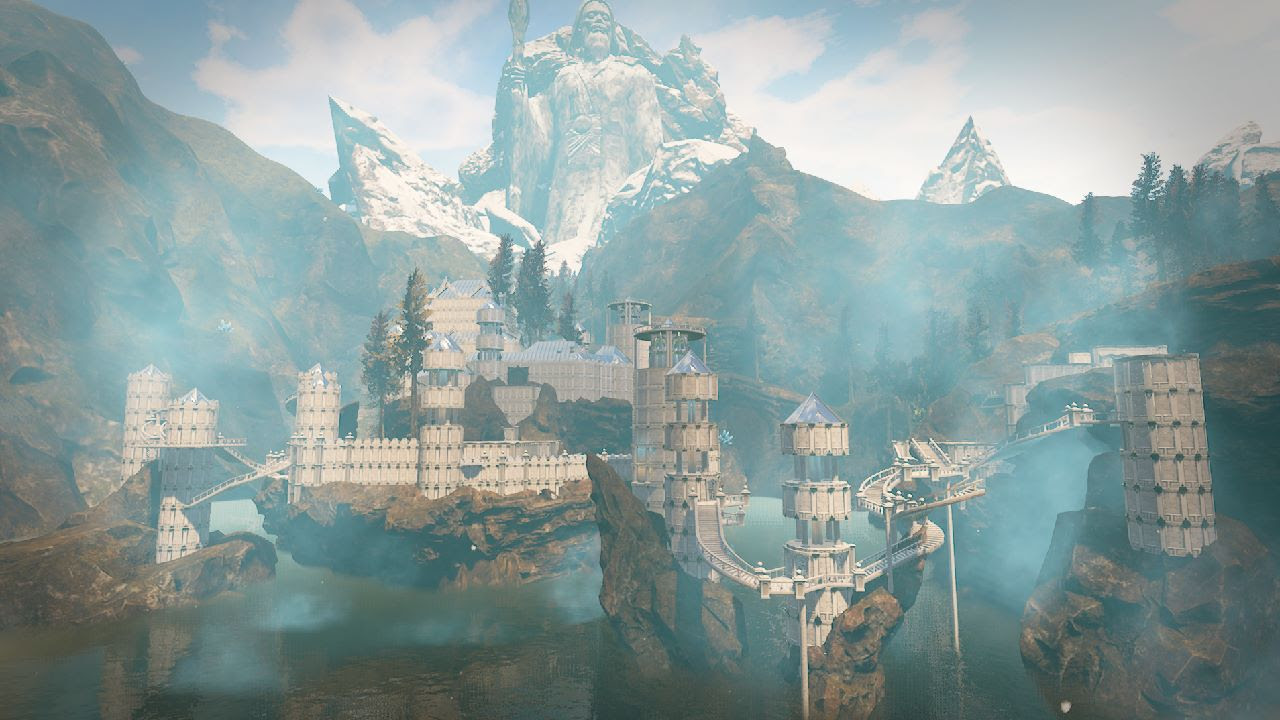 Blue Isle Studios plans an extensive roadmap of free content updates for Citadel, announcing its first DLC is slated to launch in early 2020. The initial milestone delivery will feature narrative driven quests, the most widely requested feature from the community, and hours of new gameplay. Players can expect a steady cadence of post-launch content to come early next year.

Set in the enchanted world of Ignus, this magical massive online sandbox RPG teaches aspiring wizards the art of spellcasting, spellcrafting, broomstick flying and extensive building as you make allies to form a house and then an empire. As a newly graduated Wizard apprentice you find your fledgling powers lacking against the magical creatures, both good and evil, that traverse through the unexplored world of Ignus. Gather resources, establish bases, practice spellcrafting capabilities and grow your arcane abilities in preparation for the dark dangers that lie ahead.

Citadel: Forged With Fire will launch worldwide to retailers and on digital platforms, November 1 for PlayStation®4, Xbox One and Steam PC, priced at $39.99, with pre-orders available now. The game is rated “T” (Blood, Violence) by the ESRB.

Citadel: Forged With Fire is now available for pre-order through major retailers, visit www.citadelthegame.com for more information and retail availability.

Band together with fellow wizards and learn to become a master sorcerer by following @PlayCitadel, ‘Like’ the arcane arts on Facebook and visit CitadelTheGame.com for more information.

5 TIPS TO BE SUCCESSFUL WITH OUTDOOR AND SPORTS PODCASTS