Facebook Twitter LinkedIn Tumblr Pinterest Reddit VKontakte Odnoklassniki Pocket
Irdning, Austria (October 3, 2019) — Publisher Toplitz Productions announced today a planned November 21, 2019 Steam Early Access launch date for their Lumberjack simulation — Lumberjack’s Dynasty. In the game, players will enjoy an outdoorsy lifestyle, living on an old family farmstead in need of loving restoration as they set out to build a burgeoning timber business that will last for generations. Lumberjack’s Dynasty will give players unique and challenging story quests to complete as they restore their inherited family farmhouse to its former glory, and build a timber empire their in-game family will be proud to carry on with. 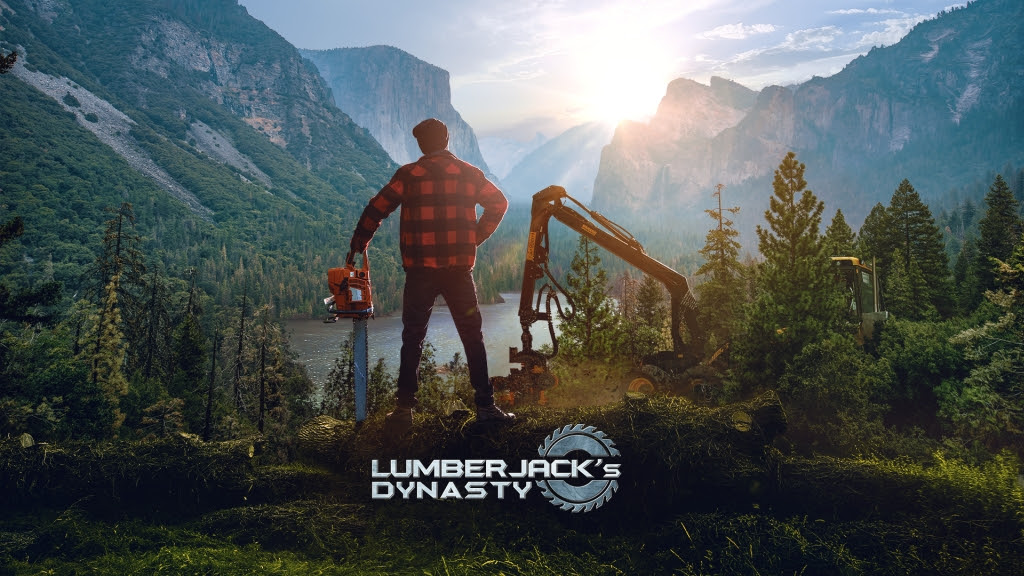 “We are proud to unveil Lumberjack’s Dynasty, a game that we think both veterans and newcomers to the life-simulation genre will appreciate for its unique gameplay features,” said Robin Gibbels, Producer Toplitz Productions. “The game is more than just a ‘job simulation,’ it offers players a chance to enjoy building a family-owned business from the ground up!”
You can watch the announcement trailer here: [YouTube] uberstrategist.link/LumberjacksDynasty-AnnounceTrailer-YT
[Download] uberstrategist.link/LumberjacksDynasty-Announce-TrailerDL
Request a Preview Key: forms.gle/Knh4eraRAWSaLp9v9
Lumberjack’s Dynasty combines the traditional life simulation genre with elements of the role-playing genre, creating a classic forestry simulation game, Lumberjack’s Dynasty challenges players to manage forests, harvest timber, and produce high-quality lumber and other products for sale. They will get behind the controls of heavy logging equipment and harvest prime timber as they grow to become major producers in the lumber industry while ensuring the prosperity of their family for generations to come — creating a true dynasty!

About Toplitz Productions
Toplitz Productions is an Austrian publisher and developer with one goal – to offer consumers games that feature “Heart and Soul”. The company is comprised of veteran game developers and executives and collaborates with multiple studios throughout the world. Featuring a mix of sports, strategy, adventure, and simulation games, Toplitz’ titles can be found on PC and major console platforms, offering something for every type of player.

Get Organized With Wall Mount Tool Organizers From WORX