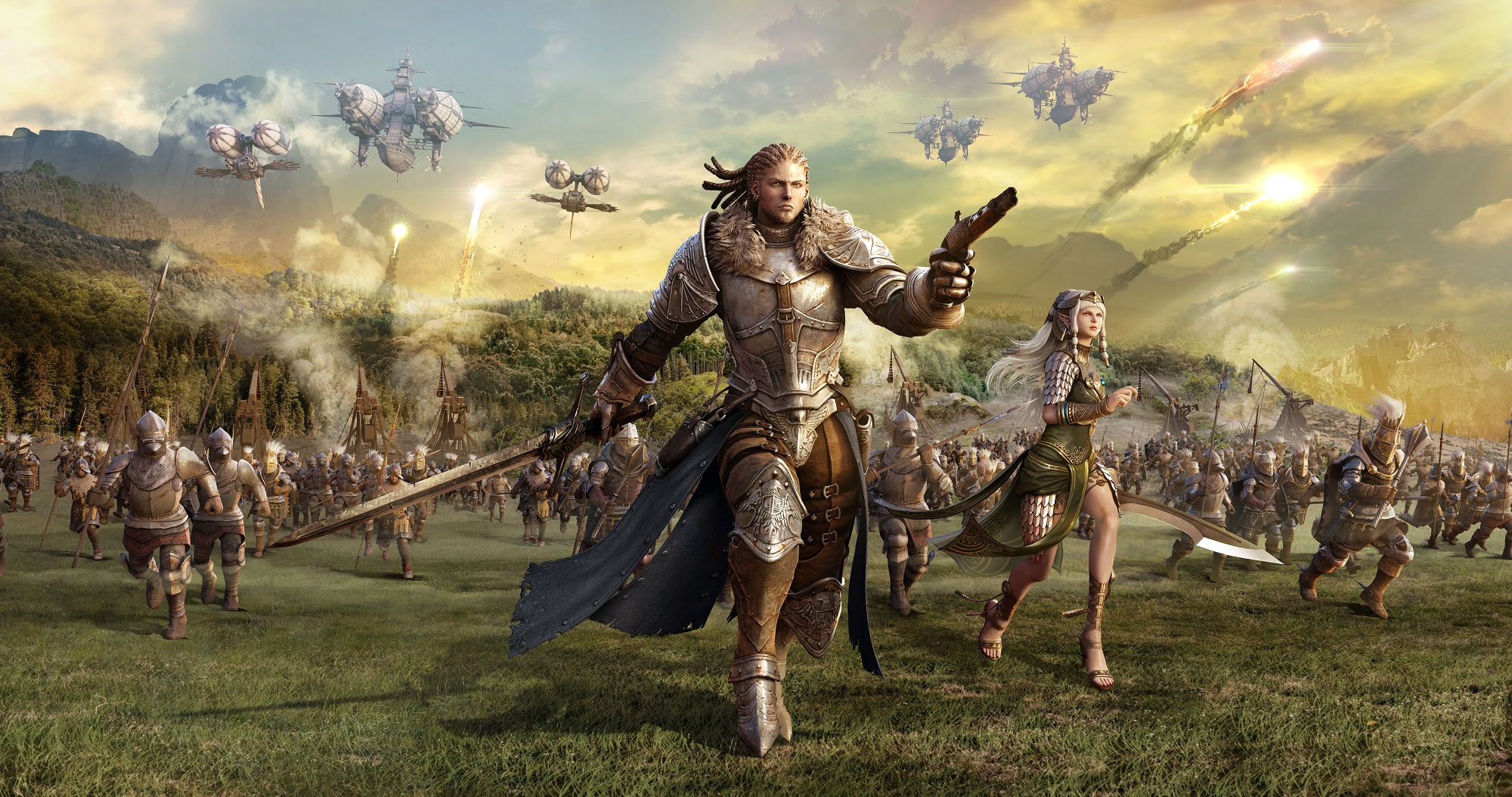 Combining the massively multiplayer online role-playing (MMORPG) and real-time strategy (RTS) genres, Kingdom Under Fire 2 is the most ambitious entry yet in the popular fantasy series, which saw its last release — Kingdom Under Fire: Circle of Doom — over a decade ago.

“Kingdom Under Fire 2 has been one of the most exciting projects Gameforge has published,” said Tomislav Perkovic, Chief Product Officer at Gameforge. “We worked closely with developer Blueside to take an already fantastic game to the finish line, transitioning gameplay balancing from a free-to-play business model to a traditional premium model where players simply buy to play and have a content-rich experience from the start. Today’s launch of Kingdom Under Fire 2 is just the start as we have future updates in the pipeline that series fans will no doubt love!”

“After many long years developing our most ambitious game ever created, the time has finally come for western players to experience Kingdom Under Fire 2,” said Sejung Kim, CEO of Blueside. “Thanks to their considerable publishing experience in the online games market, Gameforge has helped Blueside fully realize the vision of Kingdom Under Fire 2. We look forward to re-opening the gates to Bersia to our fans, as well as to newcomers, who have been eagerly awaiting this day.” 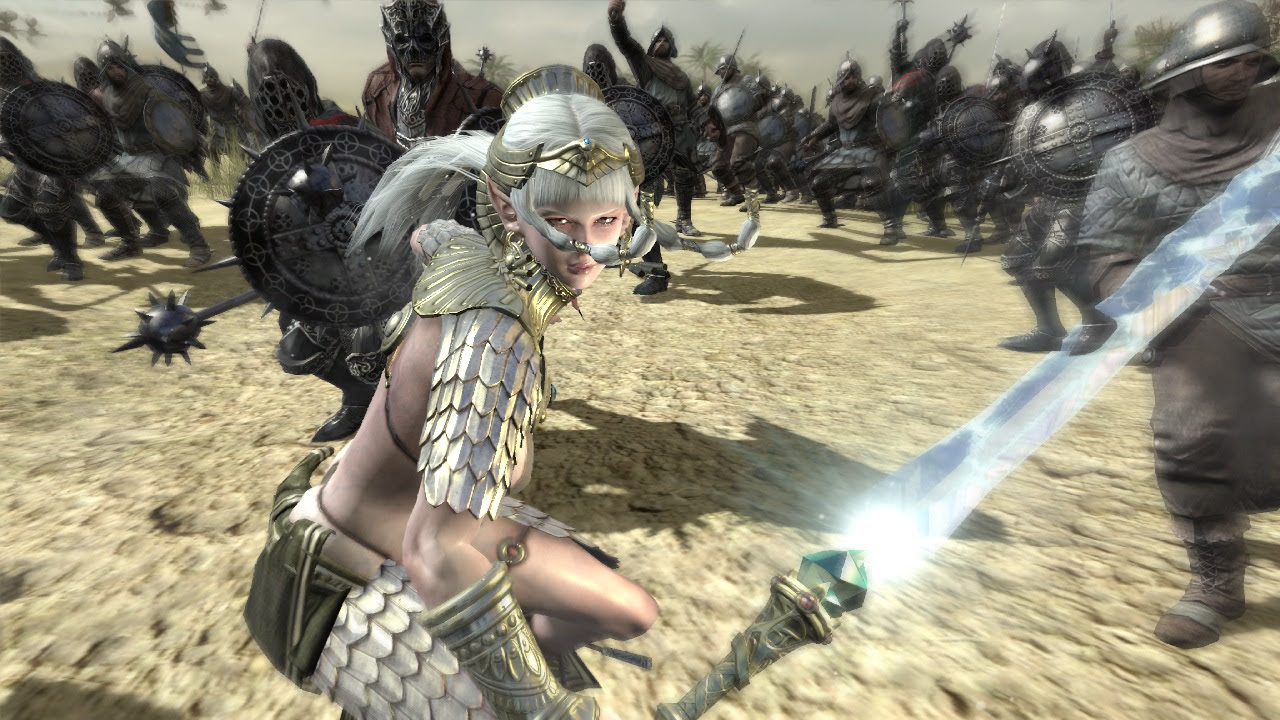 Kingdom Under Fire 2 is set in a world where three powerful factions — the Human Alliance, Dark Legion, and Encablossians — compete for control over the land of Bersia. Players can choose from several hero classes and focus on building up their individual characters or command massive armies as war strategists. Kingdom Under Fire 2 takes place 50 years after the events of Kingdom Under Fire: The Crusaders and features an immersive story-driven online campaign, playable solo or multiplayer. 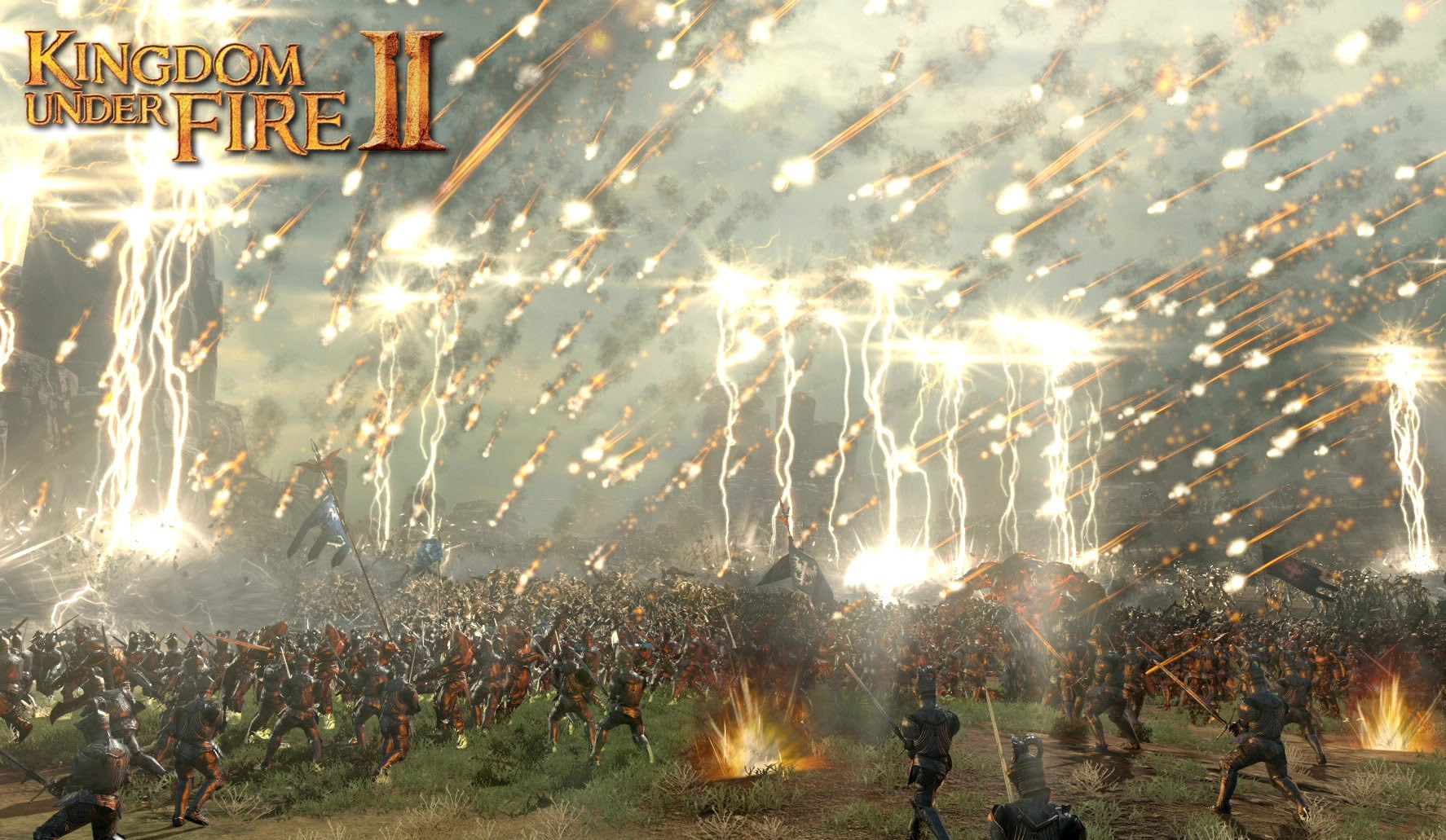 For more information about Kingdom Under Fire 2, please visit http://gf.link/kingdomunderfire2EN.

5 Technologies to Use When Moving Home