The battle for Bersia is nigh as the highly-anticipated massively multiplayer online role-playing game Kingdom Under Fire 2 makes its way to Windows PC later this week!

On November 14th, Gameforge — a leading Western publisher of popular multiplayer online games — and South Korean developer Blueside invite adventurers across North America and Europe to delve into a vast fantasy world and engage in epic battles that combine the MMORPG and RTS genres. Kingdom Under Fire 2 is the most ambitious entry yet to the award-winning franchise! 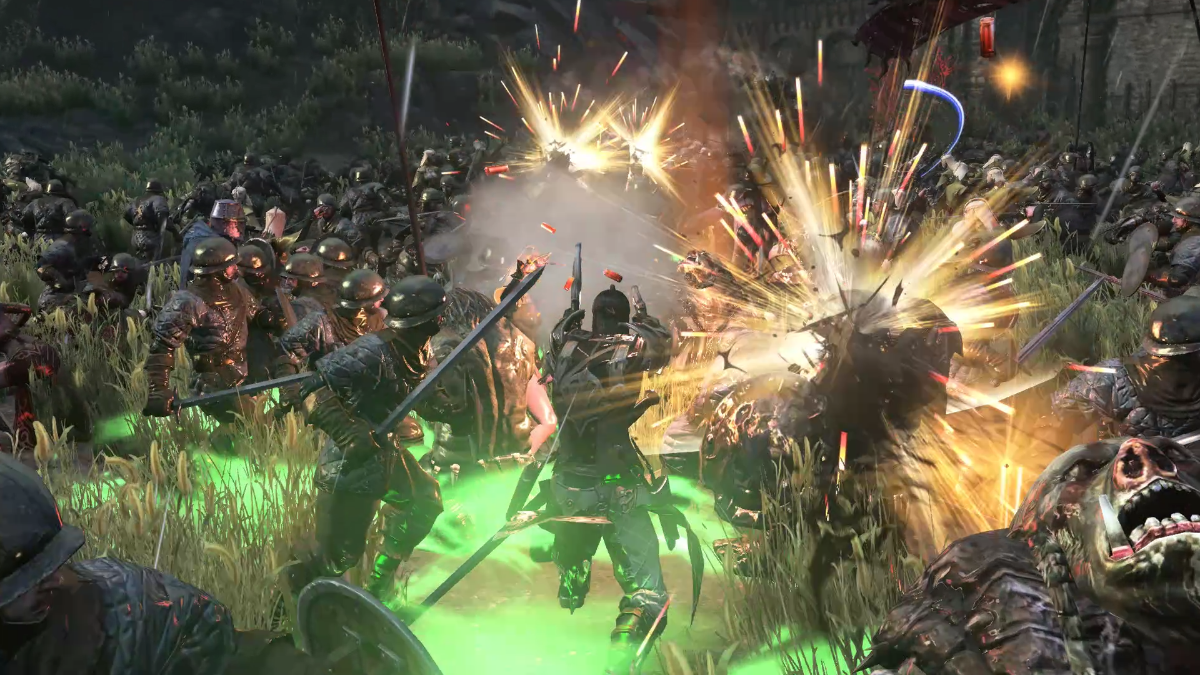 Taking place 50 years after the highly-rated 2004 Kingdom Under Fire: The Crusaders, embark on the journey of a lifetime as you master tactics, win victories, and strategize the fall of kingdoms. Choose from five hero classes — including the versatile Gunslinger, the powerful Spellsword, the brutal Berzerker, the agile Ranger and the forceful Elementalist — that you can build-up to become an unstoppable combatant or have command armies as war strategists. Compete for control over the tumultuous land of Bersia by recruiting units to build unstoppable armies to devastate anyone who opposes your rule. Do whatever it takes to dominate the battlefield and lead your forces to certain victory. 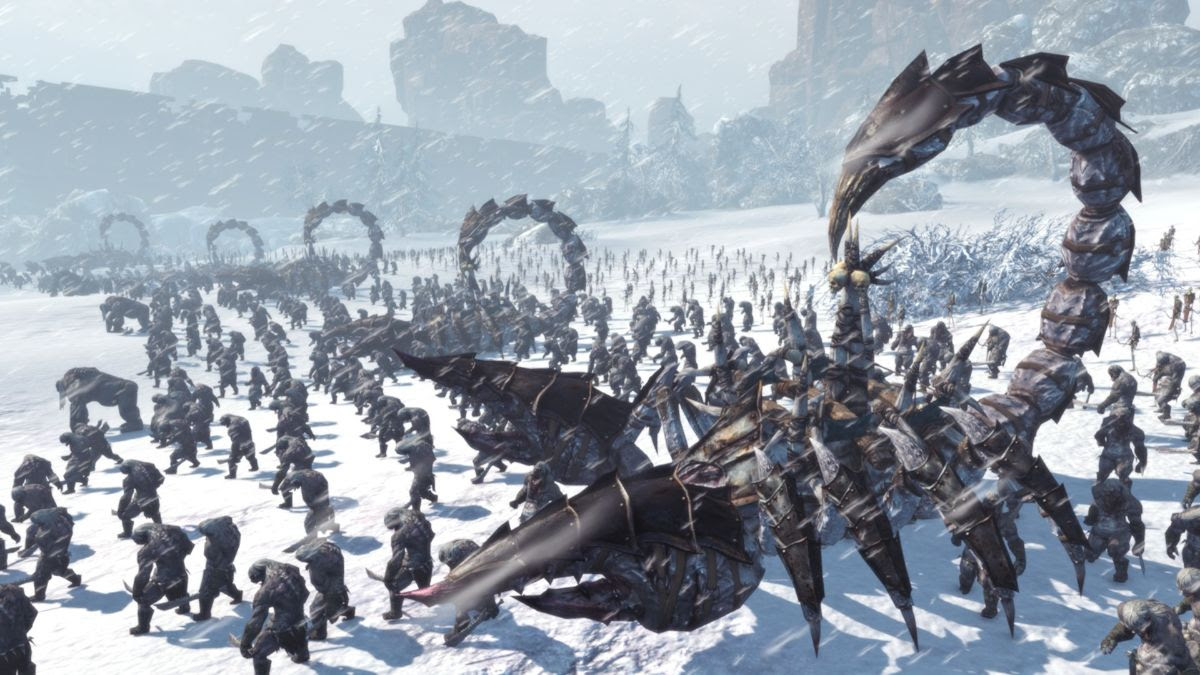 We thank you in advance for sharing the news of the upcoming launch of Kingdom Under Fire 2 with your readers. If you would like to request review access for the game you may do so by filling in the request form here: https://uberstrategist.link/KUF2-Review-Request

NSC: Safety on the Road Together We Can End Impaired Driving