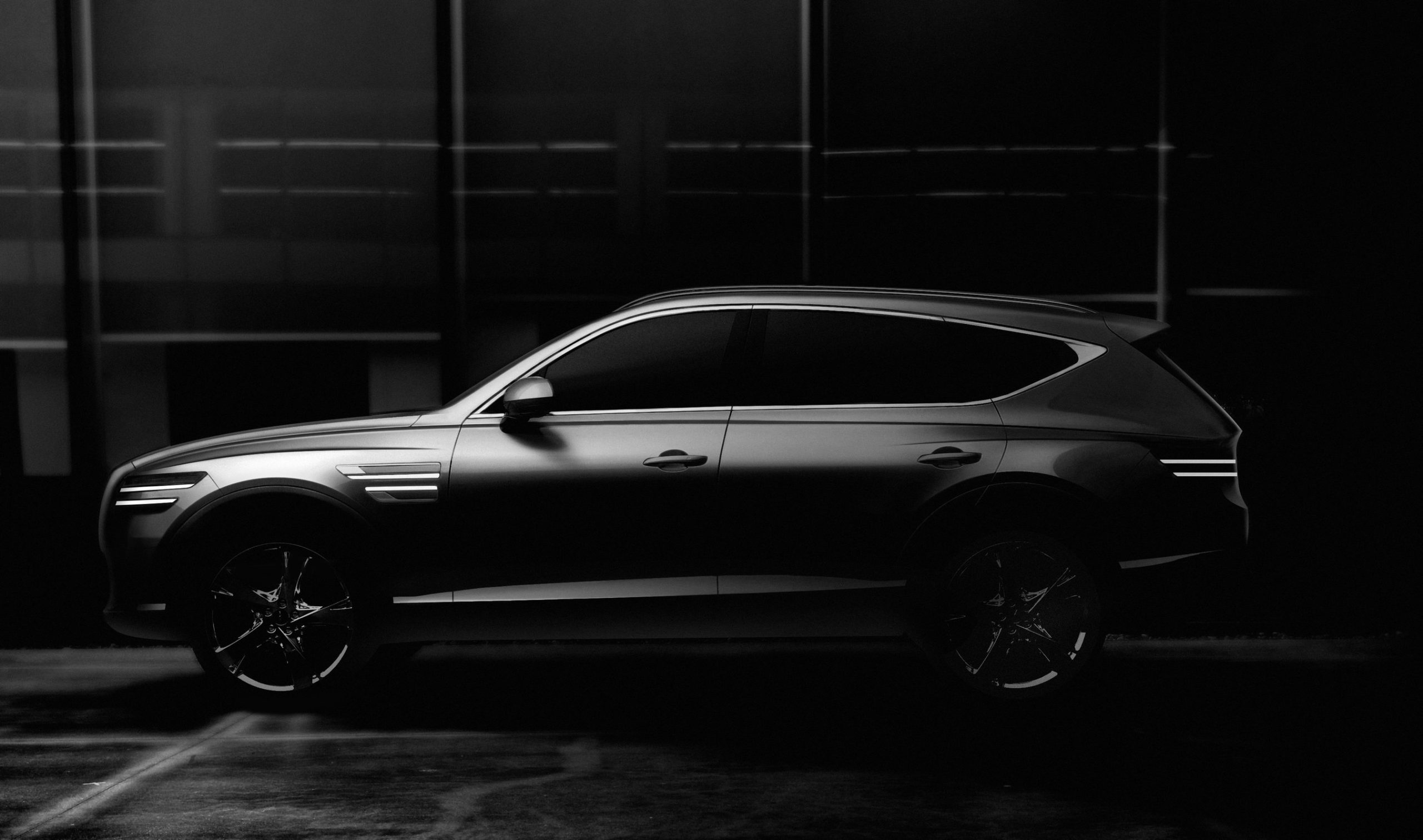 MARKHAM, ON, Jan. 24, 2020 /CNW/ – For the first time in its short history, Genesis plans to throw its hat into the Super Bowl ring. The spot is set to air on Sunday, February 2, during the Canadian broadcast of Super Bowl LIV, and will star musician John Legend and social phenom Chrissy Teigen as the couple introduce the recently unveiled GV80 sport-utility vehicle. The commercial will serve as a kickoff to a year-long campaign featuring the dynamic duo. It will also share the new Genesis position of “Young Luxury” with the massive Super Bowl audience.

“Launching GV80 in North America during the Super Bowl offers us exponential visibility for the Genesis brand at the national, and to some extent global level,” said Mark Del Rosso, Chief Executive Officer, Genesis Motor North America. “With John and Chrissy showcasing their signature charm, we will give our first SUV the running room to compete and win.”

Del Rosso continued, “Launching our first SUV with amazing support from John and Chrissy in our first Super Bowl spot became the perfect time to launch our new “Young Luxury” brand campaign and is indicative of our desire at Genesis to ignite exploration in everyone by infusing all that we do with the spirit of youth and wonder. Genesis is the youngest luxury automotive brand, why not act our age and have a little fun?”

“The launch of GV80 as our first SUV is an important milestone for the growth of the Genesis brand in Canada,” said Richard Trevisan, Brand Director, Genesis Motors Canada. “While many brands’ American Super Bowl campaigns won’t be visible to Canadian viewers, Genesis Motors Canada has invested in sharing our newest Super Bowl ad during the Canadian broadcast of Super Bowl LIV. As one of the biggest television events of the year, the Super Bowl was a natural fit for Genesis to introduce our brand and newest product to a broad audience of Canadian consumers.”

“In developing the first-ever Super Bowl ad for Genesis, we had to both entertain people, and define the “Young Luxury” positioning in the most crowded and competitive advertising arena,” states Bob Rayburn, INNOCEAN USA’s Executive Creative Director. “We all believed that John and Chrissy best represent the kind of pure honesty and approachability that old luxury never had. They stand as a symbol for keeping it real. Most luxury advertising acts like, once your income reaches a certain level, your sense of humor gets surgically removed. As a vibrant young luxury brand, Genesis wanted to take a more humorous approach, John and Chrissy embody that flawlessly.”

Known for infusing humour into every medium he touches, Caviar director and comedian Neal Brennan helmed the ad. “Combining opulence and humour for this spot was a fun challenge,” says Brennan. “Thankfully, the comedic flow between Chrissy and John is effortless.”

GV80 is the first SUV developed by the Genesis brand. The exterior styling of GV80 exudes “Athletic Elegance” with precise proportions and signature Genesis Design elements; its interior focuses on simplicity and clean lines while showcasing “the beauty of white space,” a characteristic of the elegant Korean architectural philosophy. Like its sedan siblings, GV80 features a platform and powertrains unique to the Genesis brand, and will be offered with standard all-wheel drive in the Canadian market.

GV80 is currently available for pre-order in Canada. Customers may visit www.genesis.ca/gv80 to place a deposit to reserve their opportunity to be one of the first in Canada to own or lease the first-ever Genesis SUV. With sales volume up 5.8% for 2019 compared to 2018, having acquired many of the industry’s most prestigious awards and accolades, launching GV80 will certainly help continue Genesis’ momentum and growth in the Canadian market. As the brand’s first entry into the popular mid-size luxury SUV segment, GV80 will allow Genesis to introduce itself to a broader group of Canadian consumers for the first time. Customer deliveries are expected to begin in the second half of 2020.

Genesis Motors Canada
Genesis Motors Canada is headquartered in Markham, ON and distributes, markets, and services Genesis vehicles in Canada through a network of 23 agency distributors. Genesis is an all-new global luxury automotive brand that delivers the highest standards of performance, design, and innovation. A broad range of new Genesis models will be introduced in the next three years to compete directly with the world’s most renowned luxury automotive brands. All Genesis vehicles sold in Canada feature set, all-inclusive pricing, Genesis at Home concierge for sales and service, complimentary scheduled maintenance, an excellent comprehensive warranty, and more. Visit www.genesis.ca to learn more.

Bioengineers work with doctors, nurses, and medical researchers to solve problems and improve patient care. Bioengineers must be versatile and...

5 Ways to Keep Your Cryptocurrencies Protected in 2020

Cryptocurrency theft is on the rise. As reported by Forbes, hackers stole more than US$4 billion worth of coin in...