Gameforge — a premier western publisher of beloved Asian online games — has revealed the future of anime action-MMO SoulWorker at Gamescom! Get ready to bring the fight to the demons and the Great Void harder than ever this September! 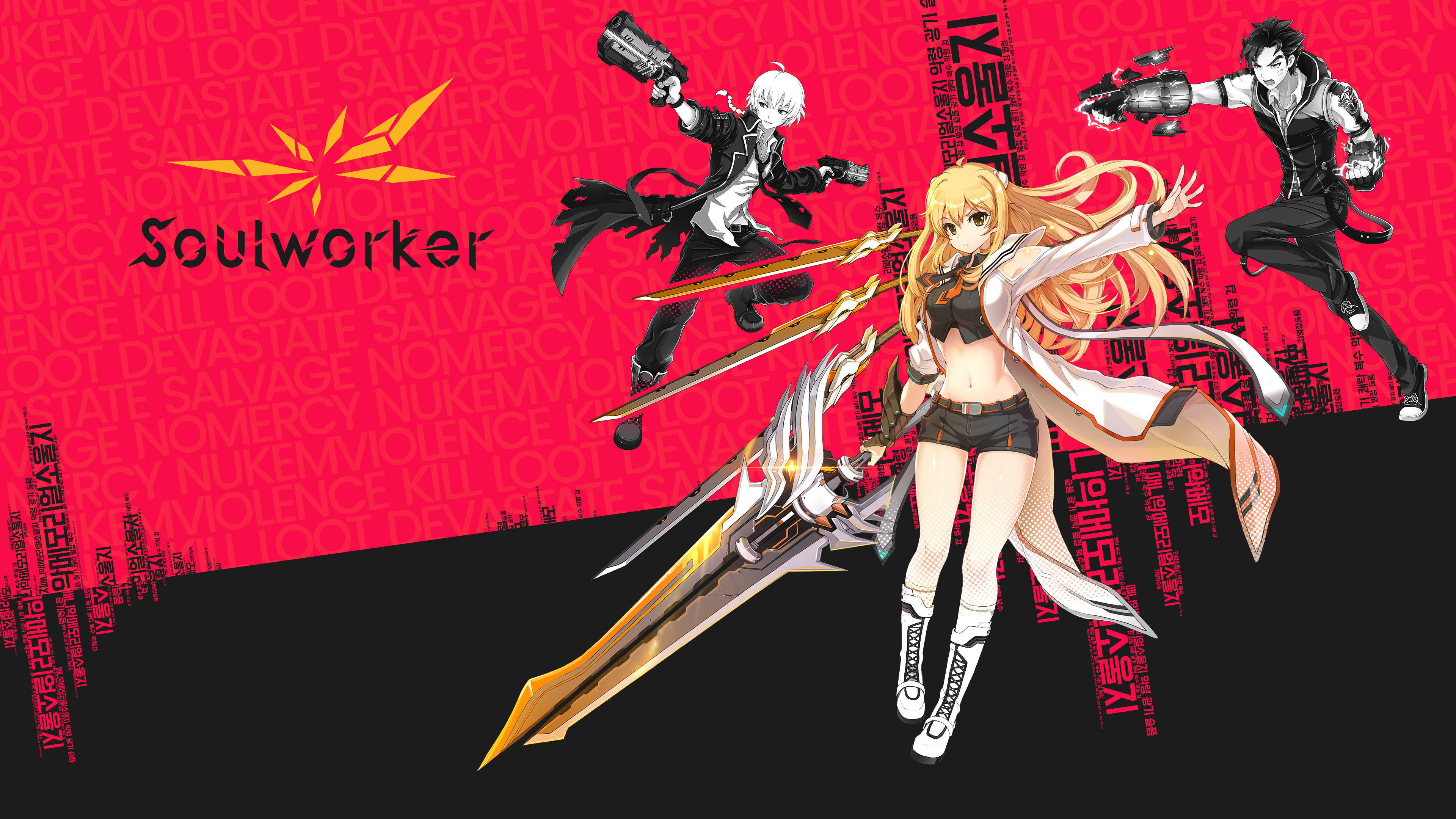 But that’s not all; Haru Estia, bearer of the powerful Soulum Sword and a heart filled with revenge, will kick things up a notch. A class advancement for Haru introduces six additional skills, a secondary weapon and a new outfit. Gameforge has also announced continuous updates to follow, offering a significant amount of content to SoulWorker players each month. 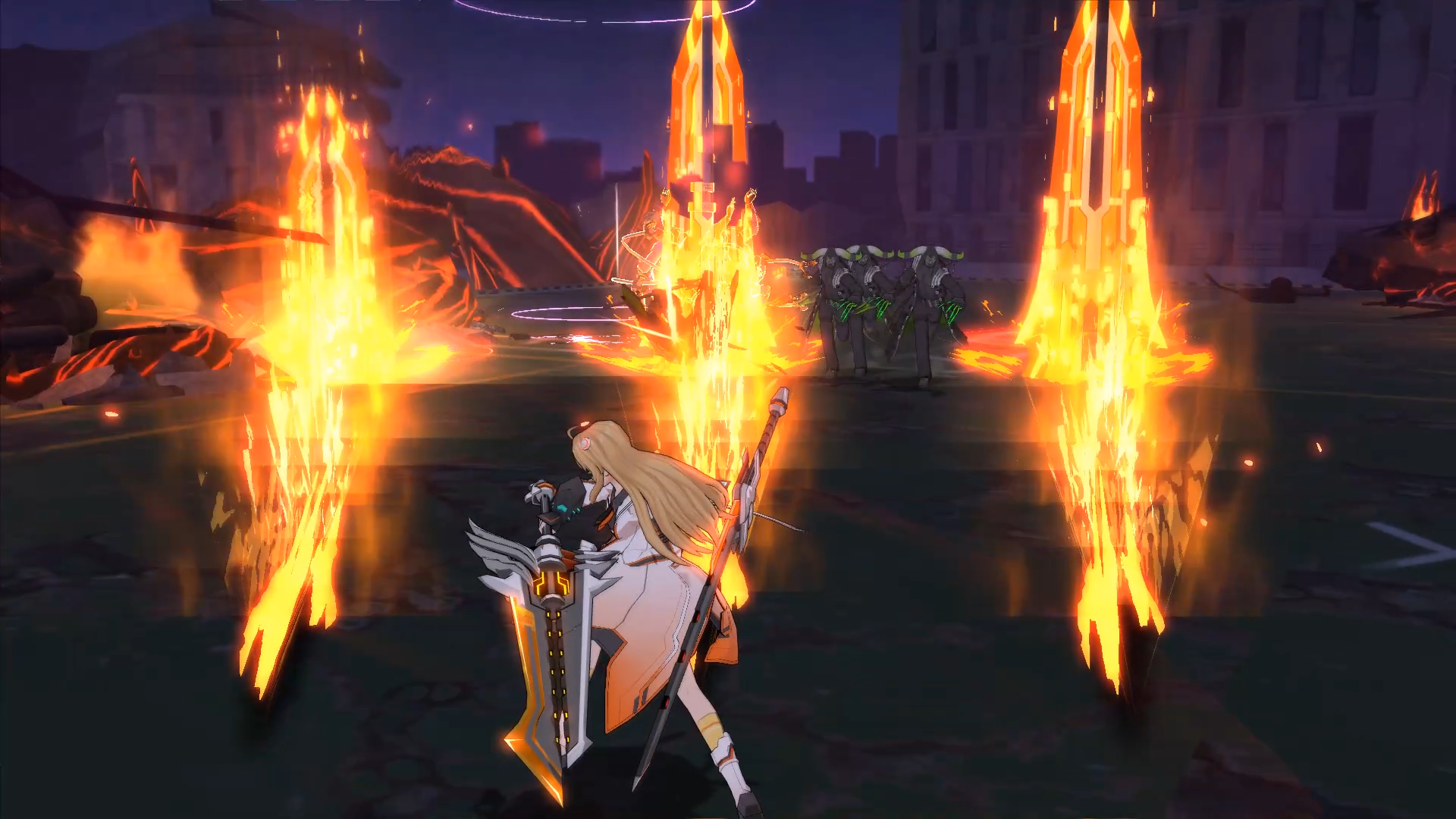 SoulWorker is a post-apocalyptic action-adventure that delivers high-energy battles, a captivating story and anime-inspired cinematic gameplay. Players choose between six heroes: Haru, Lilly, Stella, Erwin, Jin or Iris in their battle against the Great Void and its legion of merciless demonic creatures. Previously only available in Asia, the game is now open to players in both North America and Europe.

Other new and popular editions to Gameforge’s portfolio of free-to-play online games localized for the western market include Metin2, Aion, Nostale, Elsword, Tera and the recently acquired Guardians of Ember. A truly global publisher, Gameforge supports 450 million registered players across 75 countries between more than 20 titles.